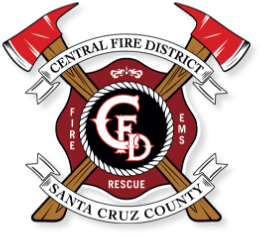 Central Fire District responds to emergency and non-emergency hazardous materials incidents. Such incidents could include actual or potential spills, leaks, and exposures to substances that pose a threat to life, health, and/or property. District personnel are certified as Hazardous Materials First Responders and are trained to recognize the potential of a hazardous material incident, placing the safety of the public and emergency responders as our number one priority.

In addition to Hazmat First Responder personnel, the District provides trained personnel to support the Santa Cruz County Hazardous Materials Team. This countywide team was formed in 2001 through a Memorandum of Understanding (MOU) between the County of Santa Cruz, the Cities of Scotts Valley, Santa Cruz, Capitola, and Watsonville, as well as California State Parks and UCSC. 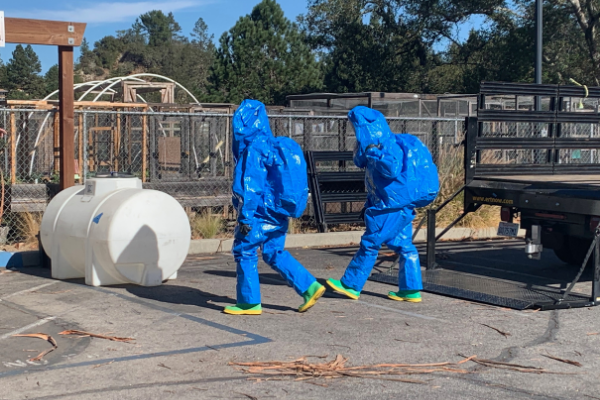